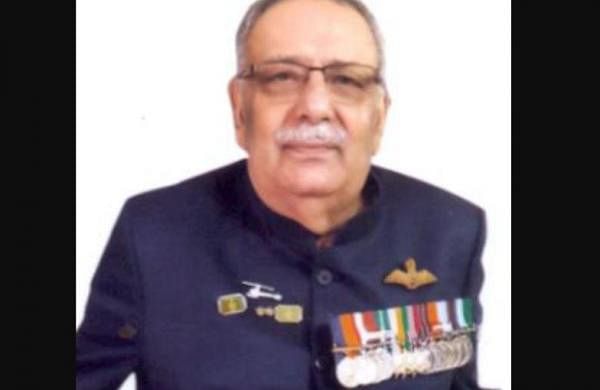 MUMBAI: Squadron Leader Parvez Jamasji (retd), who was awarded the Vir Chakra for gallantry during the 1971 Indo-Pakistan war, has died, family sources said. He was 77.

Jamasji, who used a walking stick due to the injuries he sustained as a helicopter pilot while conducting heli-borne operations during the war, is survived by wife, two sons and a daughter.

The former Air Force officer, a resident of the Parsi Colony in Dadar here, died on Thursday night after a brief illness.

His Vir Chakra citation read, “During the operations against Pakistan in December, 1971, Flight Lieutenant Parvez Rustom Jamasji was serving with a helicopter unit.

His Helicopter flown by him was attacked twice by machine gun and twice by mortars.

He showed great presence of mind and brought back his aircraft to the base.

“On one occasion his helicopter had engine failure over enemy position, but he brought it safely to a post within our territory.

Throughout, Flight Lieutenant Parvez Rustom Jamasji displayed gallantry, professional skill and devotion to duty of a high order.” The former pilot was commissioned in 1965 and retired in 1985.