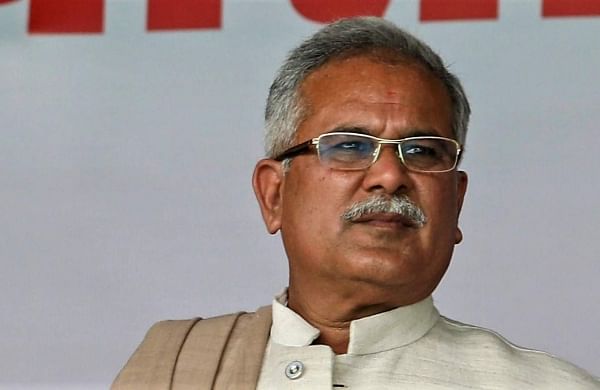 In a letter to Prime Minister Narendra Modi on Thursday, Baghel said amid the COVID-19 pandemic, the scheme has ensured availability of food grains to affected families (free of cost from April till June) and it should be continued for the next three months, the official from the public relations department said.

In Chhattisgarh, apart from 51.50 lakh ration card- holding families identified under the National Food Security Act, the state government has been distributing food grains to 14.

10 lakh ration card-holding beneficiaries through its various schemes, he said.

Moreover, Baghel also sought that these 14.10 lakh ration card-holding families also be covered under the PMGKAY, the official said.

Although the coronavirus-induced lockdown has been gradually relaxed and economic activities were resuming in a phased manner, it will take time for things to normalise, the letter had stated.

In view of this, the chief minister has sought an extension of the PMGKAY for three more months to ensure relief to the crisis-affected families, the official added.