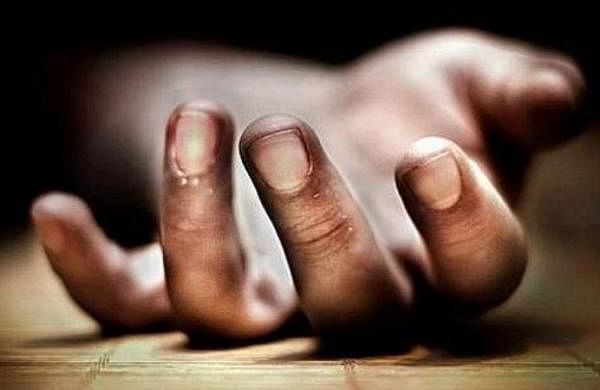 SRINAGAR: A CRPF personnel and a minor boy were killed when militants opened fire at a security forces party in Anantnag district of Jammu and Kashmir on Friday, police said.

Around 12:10 pm, militants fired at a road opening party of 90 Batallion CRPF near the Padshahi Bagh bridge in Bijbehara area of south Kashmir district, a police official said.

He said a CRPF personnel and a four-year-old boy were injured in the attack.

The injured were taken to a hospital where both of them succumbed, the official said.

He said the security forces have cordoned off the area and a hunt has been launched to nab the attackers.