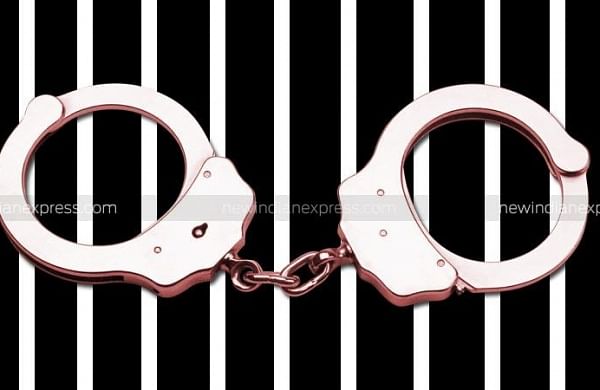 BAGHPAT: The Baghpat Police have arrested a Delhi woman who had allegedly orchestrated the murder of her husband.

The woman was arrested on Thursday. As per the police information, she did not want him to share property with his three other wives. The accused woman is the first wife of the deceased.

Baghpat Superintendent of Police, Ajay Kumar Singh, said, “Rajni, the accused, gave Rs six lakh to a contract killer, Sudhir Singh, to carry out the murder. Sudhir hired three local youths for the task. Sudhir and Rohit Singh — one of the three shooters who shot the victim — have been arrested.”

Two other accused, Sachin Singh and Ravi Singh, are absconding.

The victim, Vikas Singh, who owned a placement agency in Delhi, had come to his village in Baghpat a few days ago. He was shot dead in the village on June 19.

“It was a blind case which was meticulously worked out by the Baghpat Police. There were many dimensions to the case, but it was solved in a short span of time,” said Praveen Kumar, Inspector General (IG) of Meerut range.

According to the police, Rajni got married to Vikas in 2009, and the couple had two children. But, between 2017 and 2020, Vikas married three other women also.

“Rajni was worried about the future of the children. She feared that Vikas would give her a divorce and share his properties with the three women,” the police officer said.