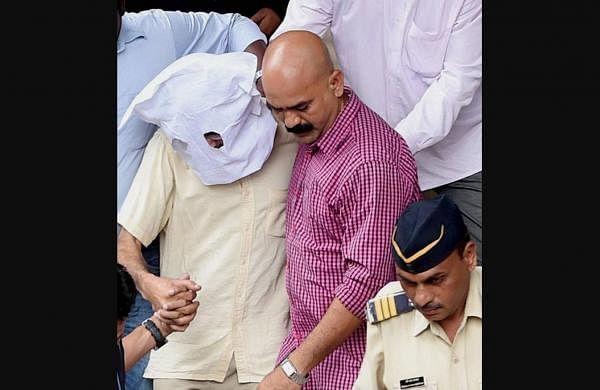 MUMBAI: A special court here denied temporary bail to Sanjeev Khanna, an accused in the Sheena Bora murder case, who had sought relief citing the risk of contracting coronavirus in Arthur Road Jail.

Khanna was arrested in August 2015 for his involvement in Sheena’s killing and has since been lodged in Arthur Road Jail.

While rejecting the accused’s interim bail plea on Wednesday, special CBI judge J C Jagdale said, “Undoubtedly, some of the inmates of Arthur Road Jail have been affected by COVID-19, but at present the situation is far better.”

According to the authorities, of the 181 COVID-19 cases detected in the jail so far, 151 patients had recovered and only 30 were in treatment, he noted.

He pointed out that no one had died of the deadly infection at Arthur Road Jail, indicating that the recovery rate there was better than other parts of Mumbai.

The judge also noted that Khanna had tested negative for the infection.

The accused, a resident of Kolkata, had told the court that he would stay with a relative in suburban Bandra if he gets bail.

The judge observed that the number of COVID-19 cases in Bandra was increasing at an “alarming rate” with each passing day.

All precautionary measures were being taken in the jail and adequate medical facilities were also made available there, he said and scrapped Khanna’s plea.

Sheena (24) was allegedly strangled in a car by her mother Indrani Mukerjea, her driver Shyamvar Rai and Khanna in April 2012.

Her body was burnt in a forest in neighbouring Raigad district.

Former media baron Peter Mukerjea, who was later arrested for allegedly being part of the conspiracy, is currently out on bail.